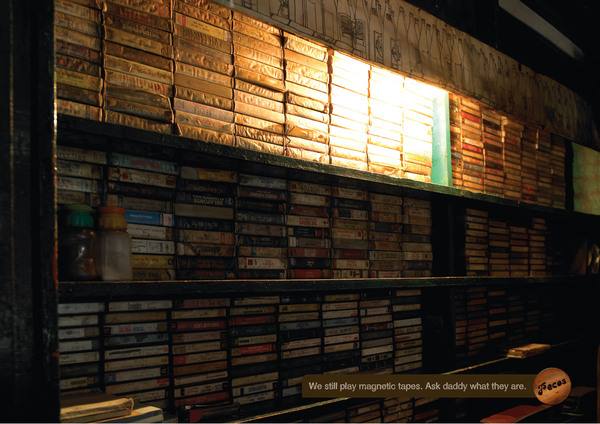 Pecos Pub was started as a proprietorship firm by its Founder, Mr. Collin Timms back in 1989. It was one of the pioneering institutions of Bangalore that contributed to the city earning the title “Pub City" of India. Over the years the Pecos assumed an iconic status among its passionate and loyal clientele. Pecos soon attainted its present identity of being the country’s foremost Retro Rock music pub setting a trend that spawned a pub culture across other cities.

Started as a tiny fledgling enterprise, the founder and present mentor, Mr. Collin Timms spent a large part of his time at the pub in the early years. Those were tough times when business was slow and expenditure and commitments were high. The work involved long and grueling hours. In an effort to keep the spirits high we began to introduce favourite rock music collections from home; the favourite being rock music of the 60’s & 70’s, old southern blues, jazz blues and country rock. To our surprise people connected easily with this music and began returning again and again for more. The pub soon became a hangout for music lovers especially retro rock aficionados in particular.

Customers donated rare audio cassettes and rock posters from their personal collections to be added to Pecos's growing eclectic rock music repertoire. As the In house selection grew, Pecos soon boasted one of the largest retro music collections in India. The pub also became a popular hangout for young creative individuals like artists, copy writers, advertising buffs, authors and software professionals, all drawn to the relaxed ambiance, great music and reasonably priced food. It soon became one of the most frequented pubs in Bangalore. A local newspaper, a few years ago ran an article on a person who has been visiting Pecos everyday for since 15 years!. Our clients continue to lend their creativity to the establishment they love. The walls of Pecos are covered with paintings by visiting artists and fans. Even today our customers design and gift posters and artefacts to be mounted on the walls.

Over decades the popularity of Pecos grew by word of mouth, before 'social media' was even heard of. The proprietor soon realized that the popularity of Pecos was fast out growing its single unit existence and formed a company Pecos Hotels & Pubs Pvt. Ltd. that established more pubs in the subsequent years; the look and feel of all the pubs remains similar. Pecos Pubs’ in Bangalore are located at some of the busiest streets. Each one has a nickname given by clients and staff. Our current units are: Pecos Classic at Rest House Road, Pecos – Mojo at Banaswadi Main Road, Pecos-Stones at Indiranagar 100 ft Road and Pecos- Hideout at JNC Road Koramangala.
Awards & Recognitions

Pecos has been covered in the press for decades for being one of the iconic restaurants in Bangalore. It has also won accolades for customer service and volume of beer sold. 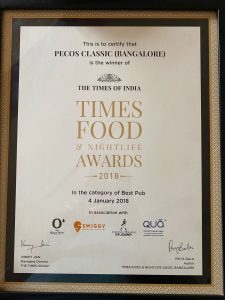 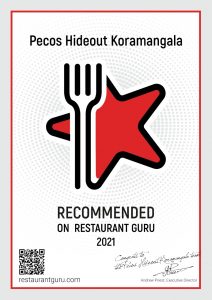 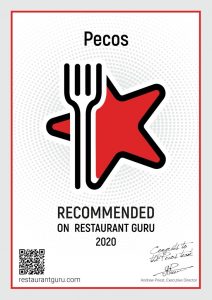 Pecos Pubs’ serve only draught beer as its alcoholic beverage. Draught beer, unlike bottle beer, does not contain the preservative element of glycerin. Interestingly, it is healthier to consume because it is always freshly brewed. Its unique flavor is greatly appreciated by beer connoisseurs. The pub also serves a range of non-alcoholic beverages and soft drinks. Each pub has developed its unique style of food based on the preference of regulars who frequent it. The ‘Pecos Breakfast’ is very popular and so is the ‘Pub Lunch’. Pub food is essentially generous servings of finger food at very reasonable prices.